No Result
View All Result
Home Science and Technology Environment

by Desiree Schneider
in Environment, News
0 0
A A
0 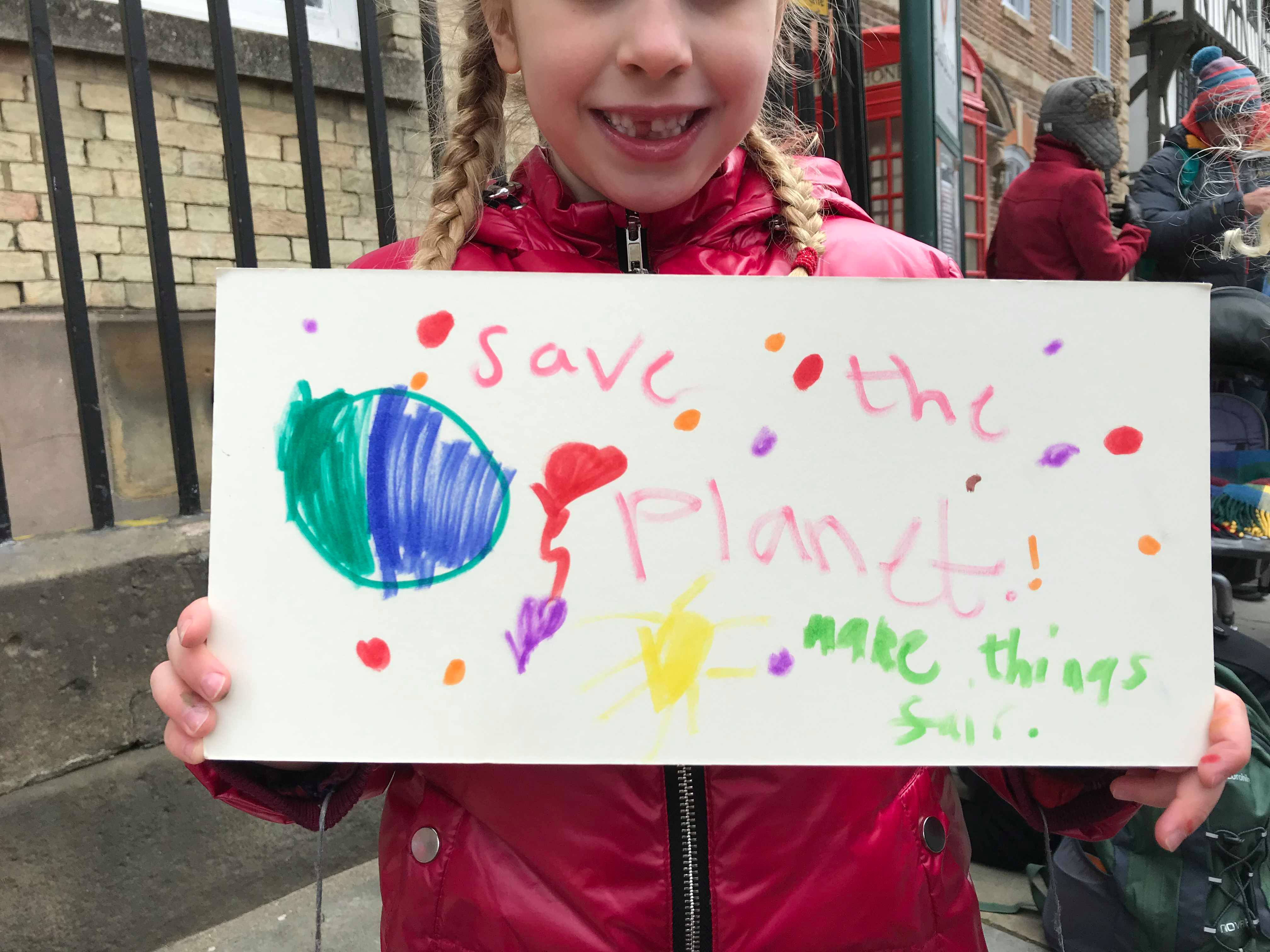 Students from all over Lincolnshire skipped school today to join the Extinction Rebellion Lincolnshire; almost a hundred of adults joined them in support.

The young protesters gathered together with their parents, grandparents, teachers and other demonstrators at Castle Hill Square in Lincoln and marched down to the War Memorial on the High Street. There they were joined by around 40 University of Lincoln students.

One of them Seth Goddard, a 2nd year International Relations and Politics student at the University of Lincoln, walked with the protest march from the very start: “I am here today because what else can be done, really.

“I think that the government on a local and a national level doesn’t take this as seriously as they should. But the people here have an interest in keeping us alive.

“I genuinely believe that it can change something. Demonstrating has gotten women the vote and has done something against the segregation in the United States. It shows that people are upset.

“Especially in the lead up to the elections in May, I dare anyone to not take notice and make them clear that there is something important that needs to happen.”

The Extinction Rebellion Lincolnshire is an initiative that takes part in the global Youth School Strike 4 Climate initiated by the 16-year-old environmental activist Greta Thunberg.

A 12-year-old student from the Lincoln School of Science and Technology skipped his German class to join the strike: “I thought it was a good idea to come out here today, even if it was an unauthorised absence because it is our place to live and we need to protect it.

“ I am not trying to make it about us [students] because if climate change ruins the world, it ruins everyone. We should be at school, but this is more important.”

Jeff Jones, one of the founding members of Frack Free Lincs, brought a poster saying ‘There is no planet B’. The retired teacher would root for his students: “If I were still teaching, I would encourage my students to just go out there and do it.

“We are fighting to persuade governments and other authorities to start paying attention to climate change instead of wasting time discussing certain other matters.

“For example last week there was a debate in the House of Parliament about climate and only 40 MPs were in the chamber for that.

“That shows how seriously they are taking it. This gathering is for the government to listen.”

LSJ News asked some of the participants why they were taking part in Lincolnshire’s Extinction Rebellion. Something that resonated in almost every answer was frustration with the government’s failure to act.

So, why are you striking today?

A historic estate in Lincolnshire is planting a 70-acre wood to celebrate Queen Elizabeth II’s 70-year reign. Burghley House has...