Outside your Covid-bubble, human rights crises are happening

Girls pictured today in Bessian, Jammu and Kashmir, Pakistan at a tent city set up by the Office of the United Nations High Commissioner for Refugees (UNHCR) for some 300 families or 1,600 people. Up to 10,000 people are expected to arrive at this tent city soon due to the on-coming winter.

In the face of Covid-19 it feels like everything outside your four walls has ground to a halt. This is not the case. For millions of people across the world, coronavirus joins a long list of things that threaten their lives every day. Here are the facts behind three of the many humanitarian crises that continue, even if your social life does not. 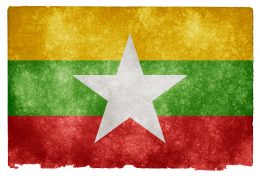 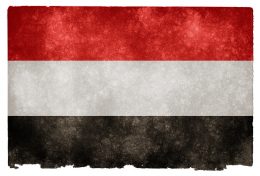 5 Things You Can Do to Help With the Coronavirus

5 Things You Can Do to Help With the Coronavirus